0
You have 0 items in your cart
Go To Shopping

CATS UNDER THE STARS – PRINT

Released in 1978, Cats under the Stars was the Jerry Garcia Band’s only studio released album. The same year that the Cats album was released the Grateful Dead played in Egypt. Phil Lesh of the Grateful Dead spearheaded a project to play concerts at places of power, the Egyptian pyramids were the number one choice. The Egyptian imagery was so powerful that it influenced much of the art that was to come. The Cats Under the Stars album was a turning point for Mouse and Garcia. Garcia broke away from the Grateful Dead and Stanley broke away from Kelly, creating the album art as a solo artist. You can see the Cat image everywhere from hats to tattoos. 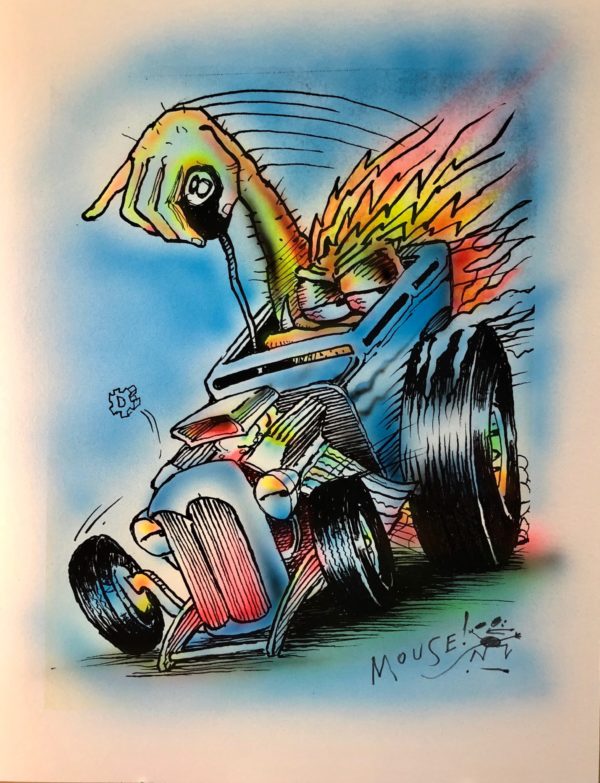 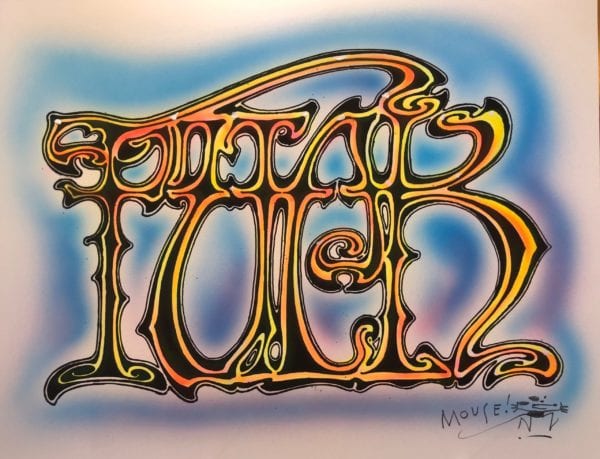 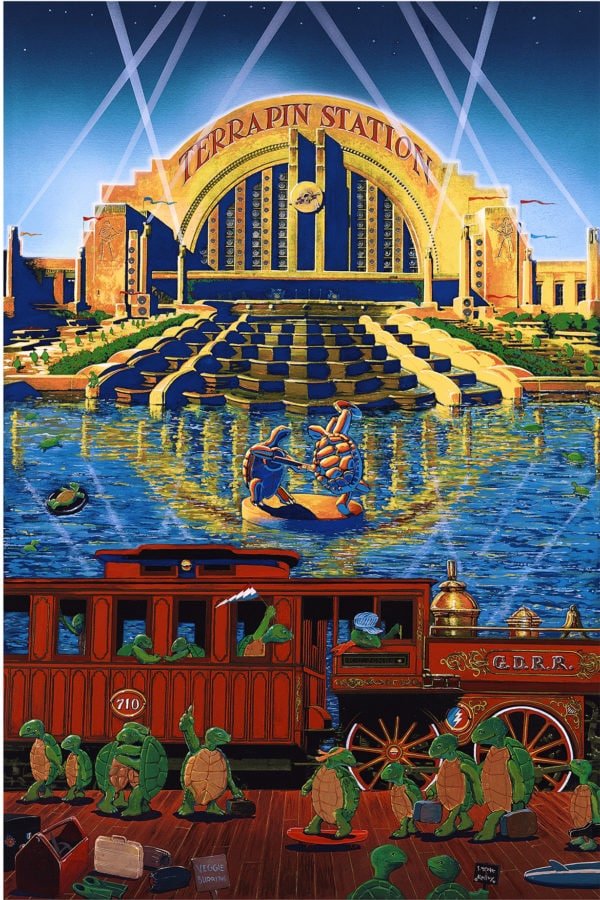 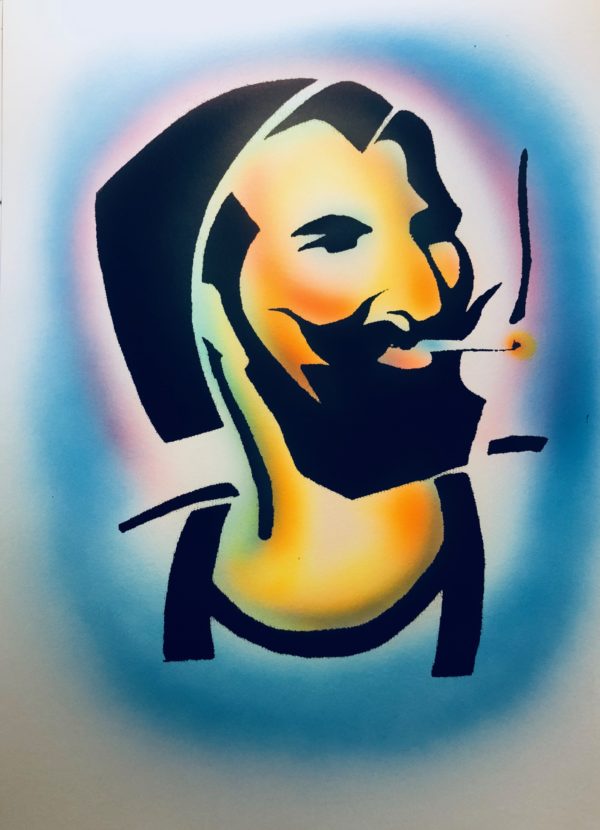